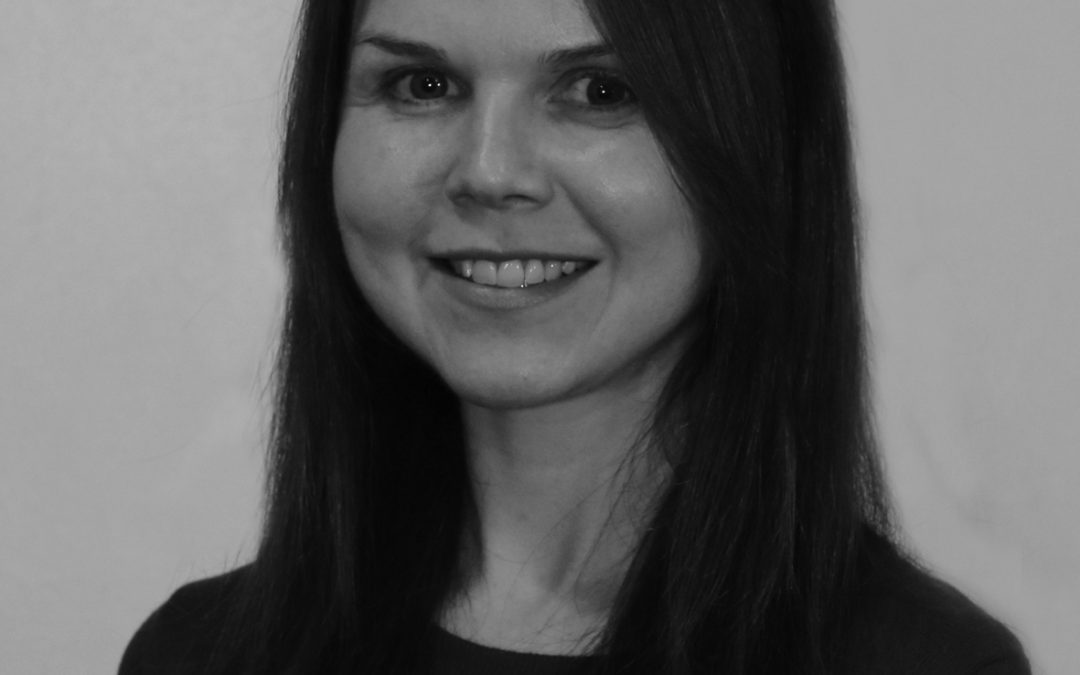 Dawn is enjoying playing the part of this dim-witted but good-hearted flapper, having previously portrayed the characters of Maudie and Ann Welch in two Rattigan works — Flare Path and The Deep Blue Sea — as well as Clarice in A Servant of Two Masters.

Dawn has been looking forward to being part of this production since it was first mooted and is delighted to have been cast in this, her first Noel Coward play.

In addition to treading the boards with BTG, since joining six years ago, she has also worked as part of the crew for several shows but she was most recently seen on stage as Phoebe in the company’s production of Tom Basden’s Party.