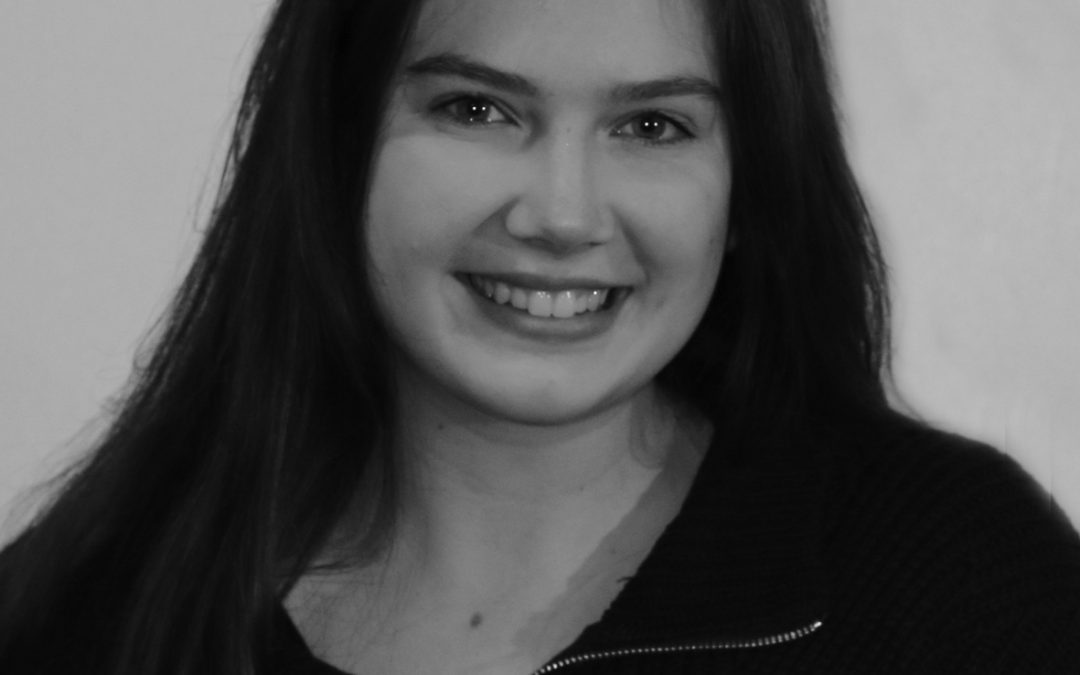 playing Sorel Bliss. This is Lucy’s first play with BTG and she is very excited to take on the role of Sorel Bliss. She loves playing this part since Sorel is so outgoing and open, whereas Lucy can be quite shy. 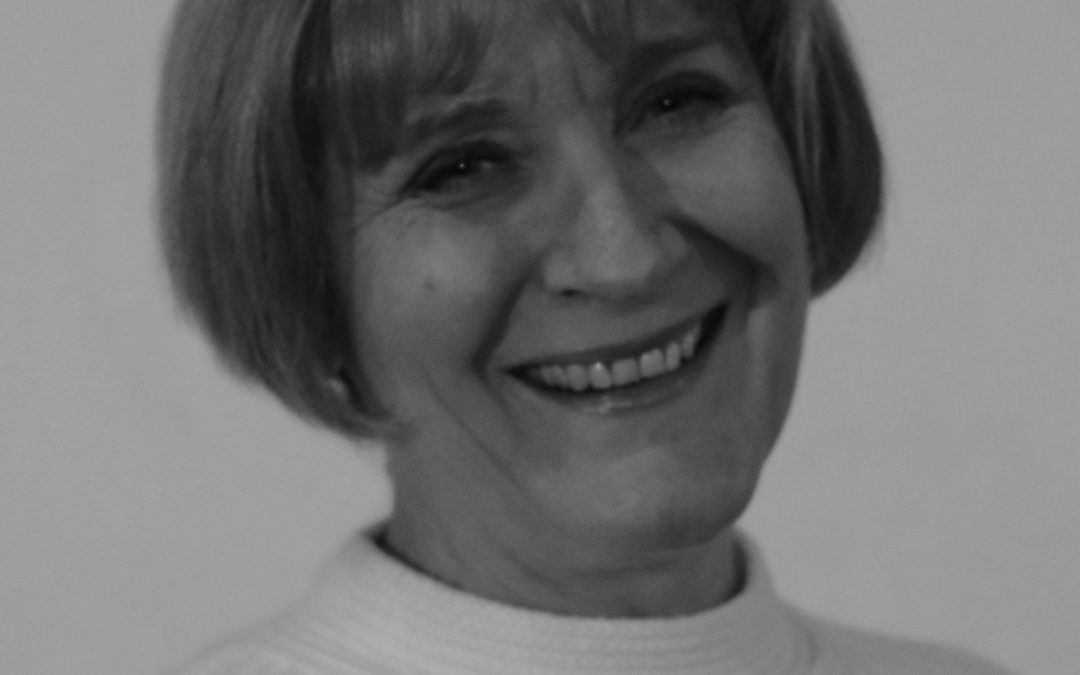 Judith Bliss This is the second time that Sharon has appeared in Hay Fever having initially played Myra Arundel some 25 years ago. She is now relishing the challenge of taking on the eccentric Judith Bliss — a true diva in every sense of the word. A regular performer... 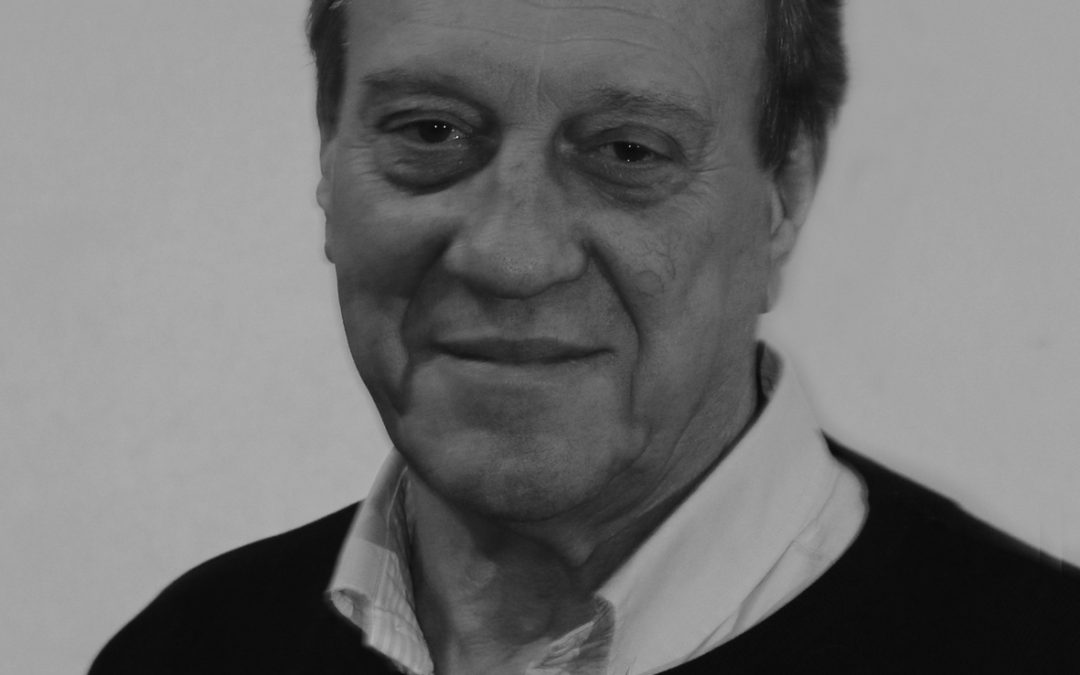 Although John has been closely connected with BTG for over twenty years this is his first time on stage with them. He is amazed and amused to be the philandering husband and father of the drama-filled Bliss family and hopes this is not type-casting as his last role with Amersham Playgoers was as the exotic, but aged, seducer in Barefoot in the Park. 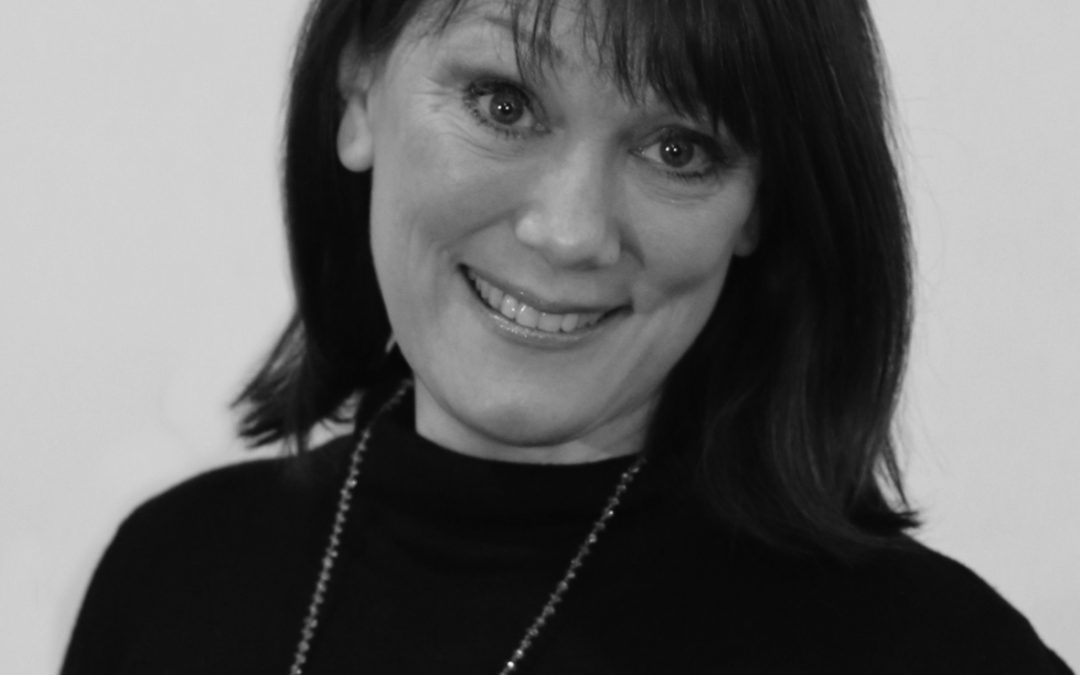 Pip is having a lovely time playing Myra Arundel who she is sure has inner depths! Her taste for men varies but ultimately she is a thoroughly independent woman.

Merlin Ltd     The Happiest Days of Your Life   Flower of Youth The Heiress      Madam Tic-Tac     Michael An Inspector Calls     Autumn Crocus      Time and the Conways George and Margaret  One Evening at Nero’s   The Barretts of Wimpole Street Waters of the...
« Older Entries
Next Entries »