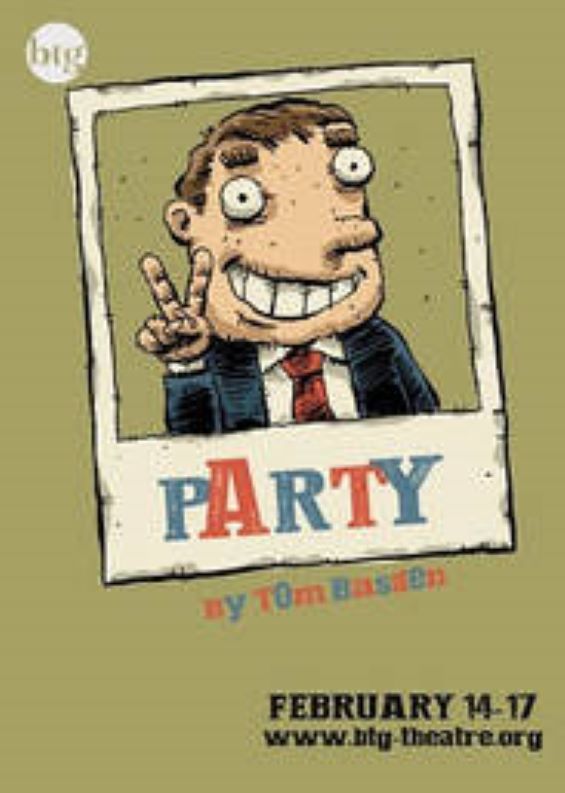 In a humble garden shed in deepest suburbia, four young idealists have decided to form a new political party to save the world from itself. The new fifth member, Duncan, sets about saving the world from them. Party is a comic play about small minds tackling large issues – China, sex trafficking, cycle lanes, unfair trade coffee and whether to call the party ‘The Friendly Party’ or Gladios. And, when, exactly they should break to eat cake. Tom Basden’s critically acclaimed comedy was seen at the Edinburgh Festival in 2009 and the Arts Theatre, London in 2010. 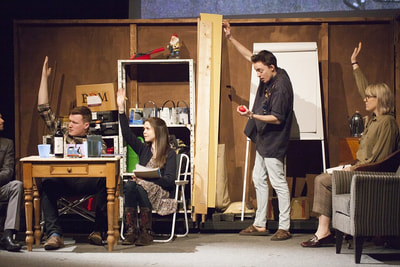 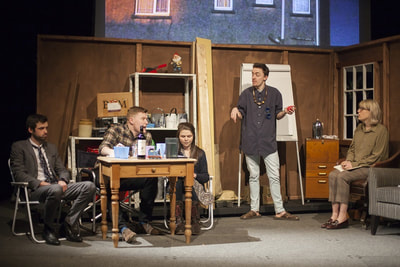 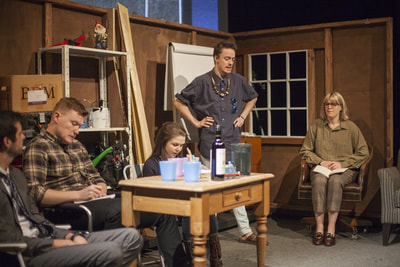 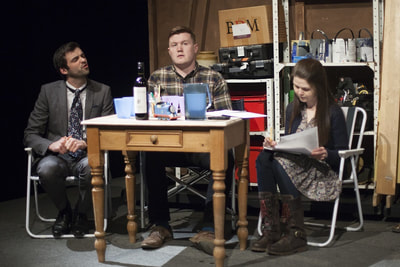 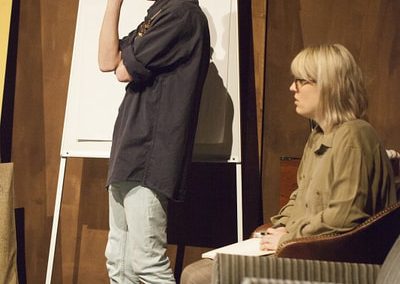 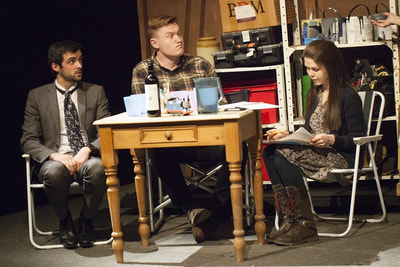 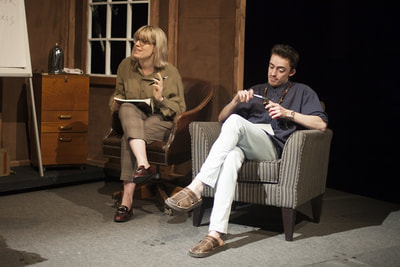 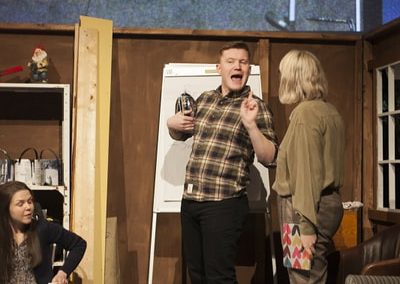 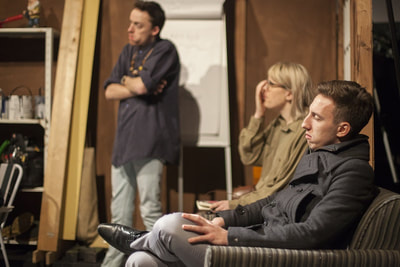 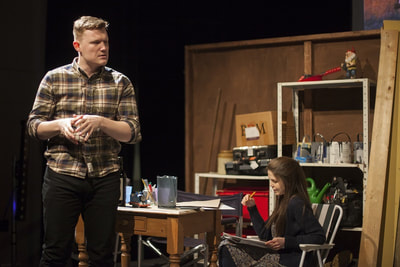 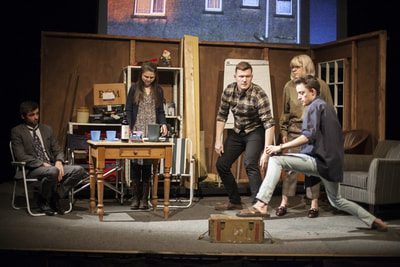 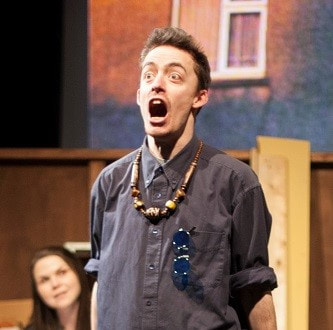 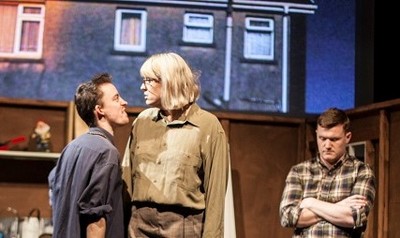 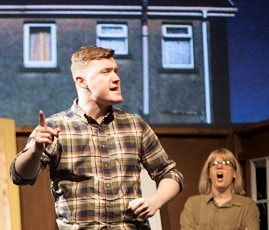 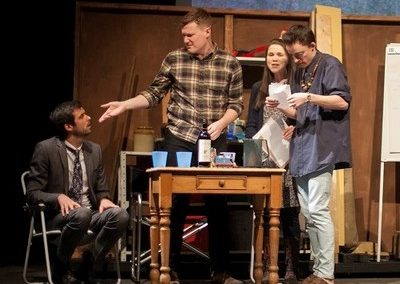 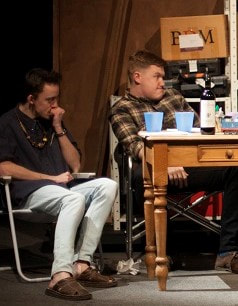 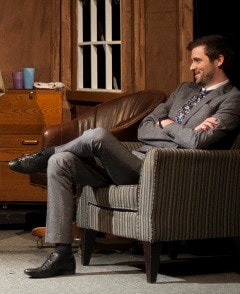 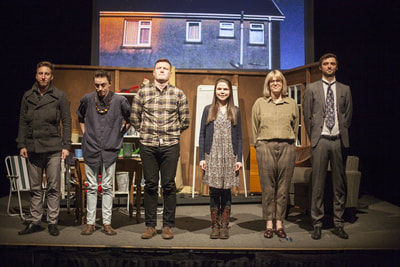