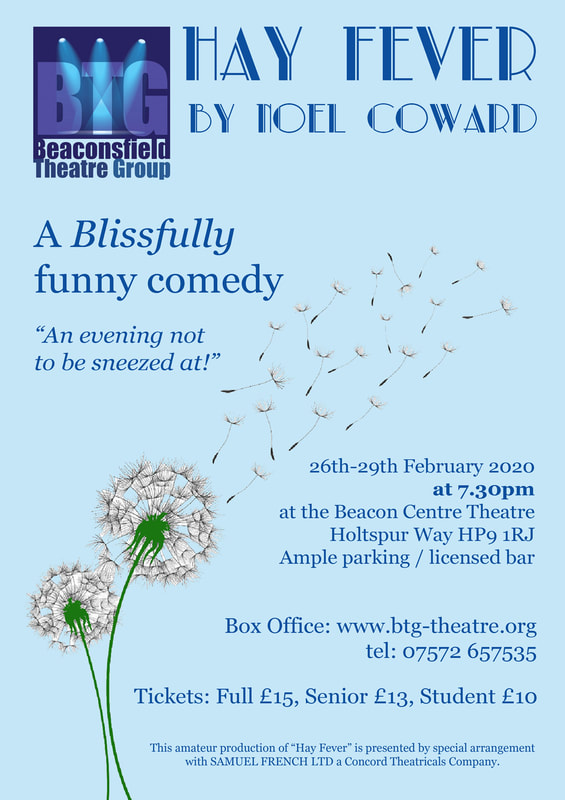 It is summer 1925 and you are invited to an hilarious stay at the elegant Cookham home of the hopelessly theatrical Bliss family – Judith, a retired actress, David, a novelist, and their two over-indulged grown-up children, Simon and Sorel.

When each family member reveals they have invited a house-guest for the week-end – without telling anyone else (including the housekeeper) – the scene is set for some chaotic encounters!

It soon becomes clear that the guests are not the problem at all, but the Bliss family itself – as Judith turns every moment into her own private drama, and her husband and children assume the roles of her supporting cast …….. 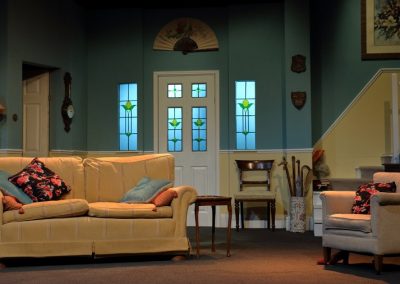 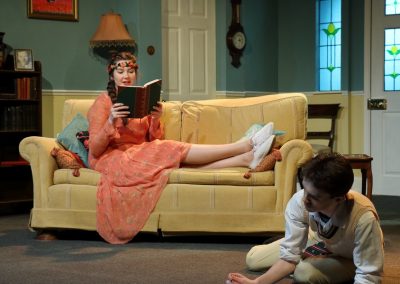 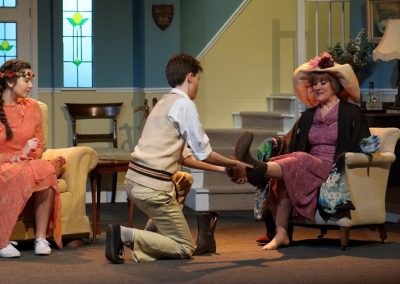 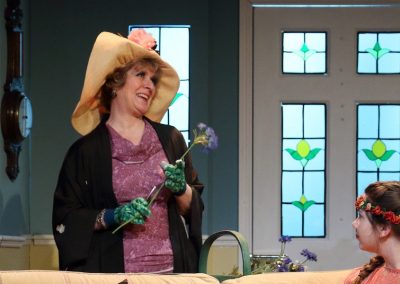 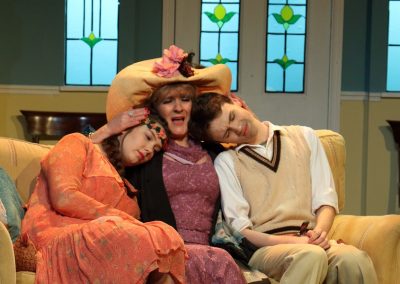 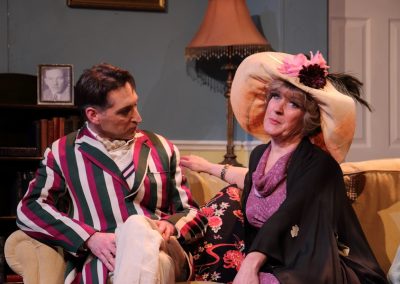 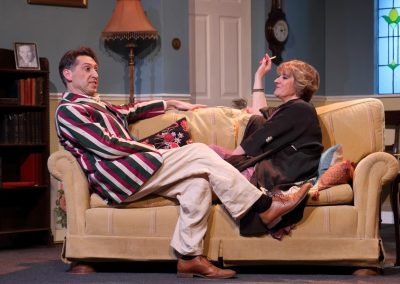 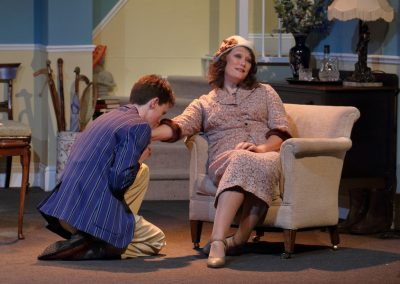 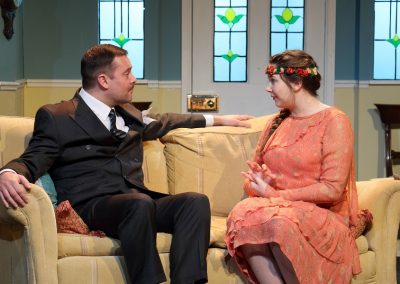 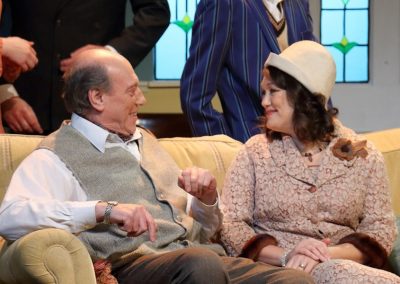 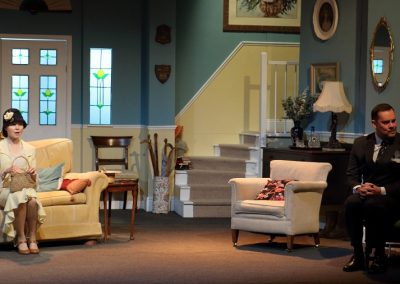 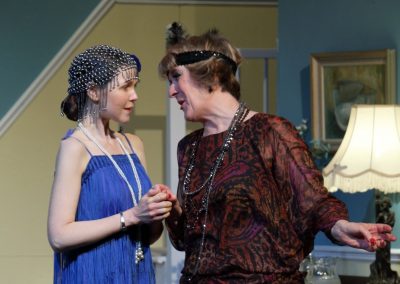 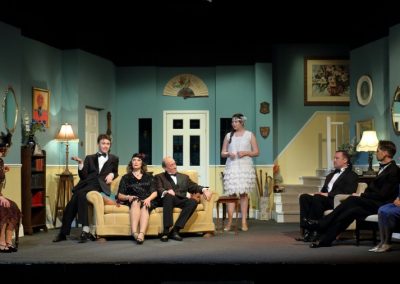 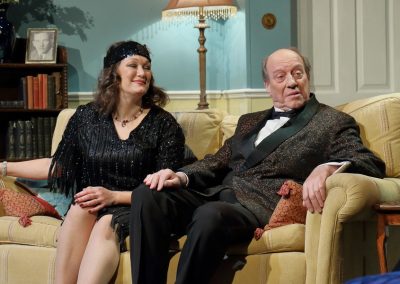 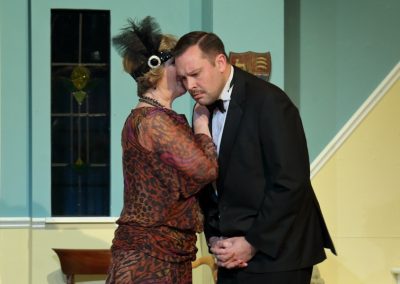 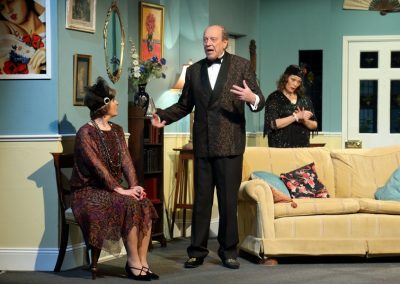 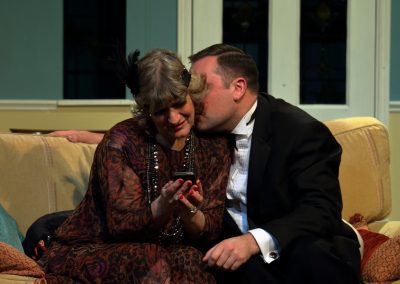 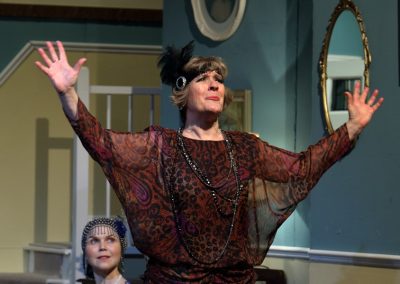 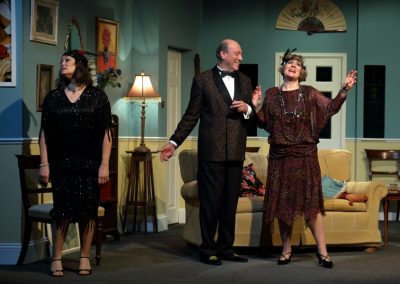 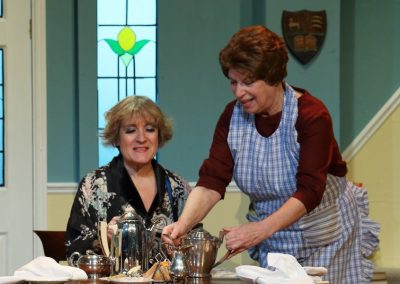 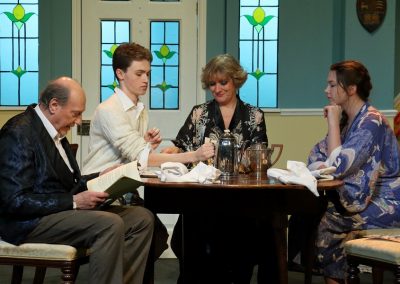 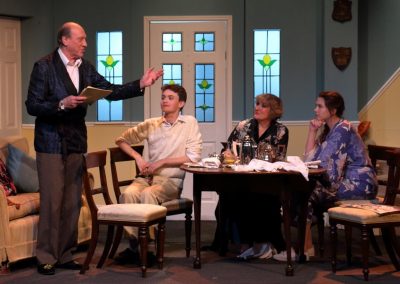