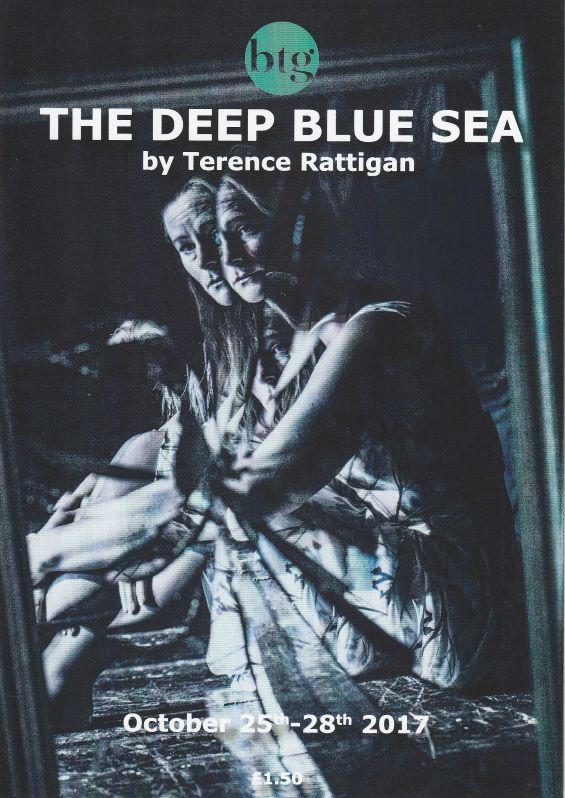 Taking place over the course of one day, the play begins with the discovery of Hester Collyer by her neighbours after she has attempted suicide by gassing herself.

In flashback we find that Hester left her husband Sir William Collyer, a respectable High Court judge, for a semi-alcoholic former RAF pilot Freddie Page. After a passionate affair he has now left her and gone tone to South America, leaving her emotionally stranded and desperate. By the end of the day Hester is brought to a hard decision to live, partly through the intercession of Mr Miller, an ex-doctor struck off for an undisclosed reason.

Directed by Sue Dorman, The Deep Blue Sea was performed at The Beacon Centre from 25th to 28th October 2017. 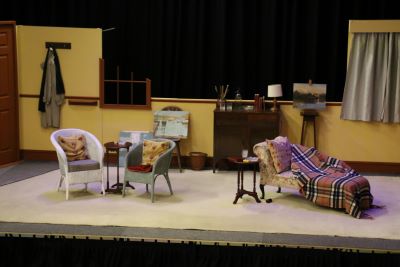 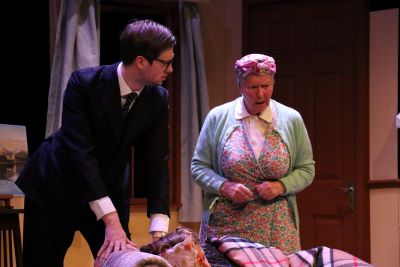 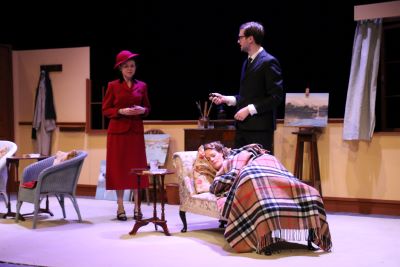 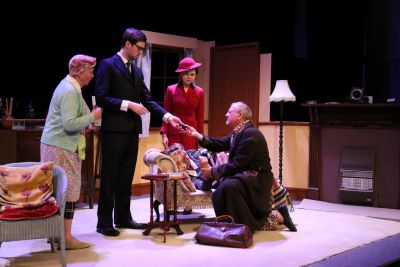 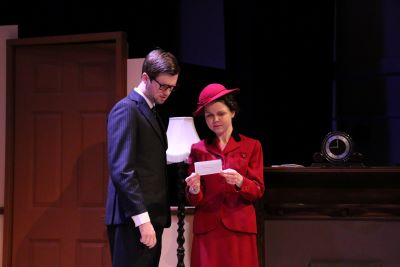 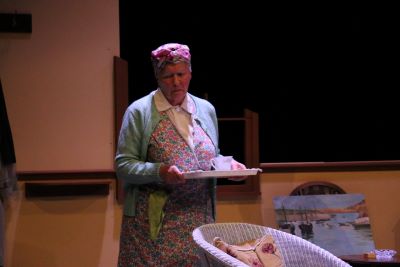 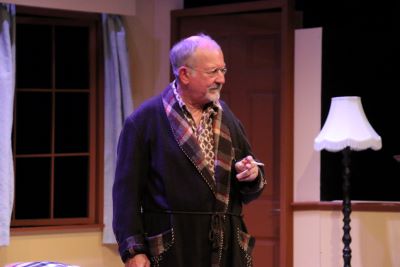 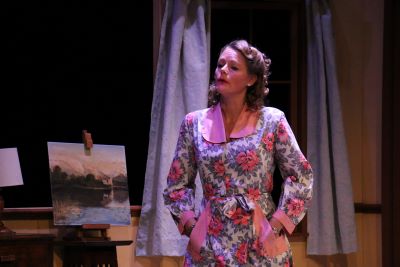 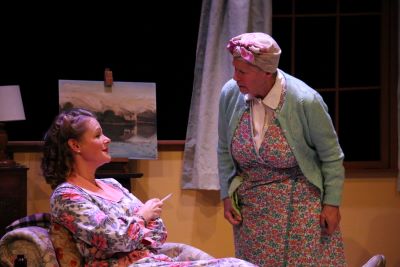 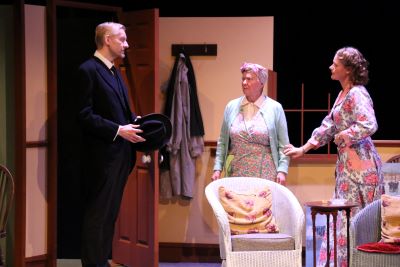 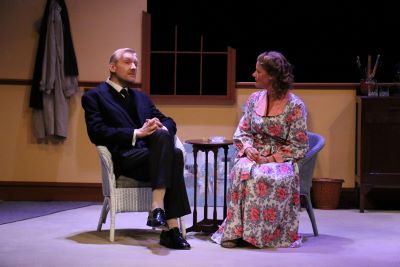 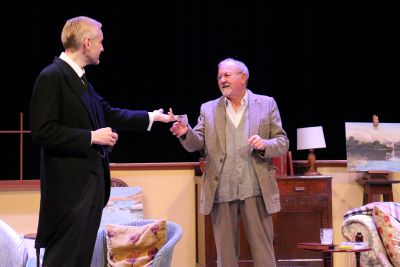 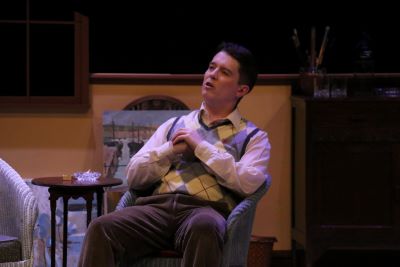 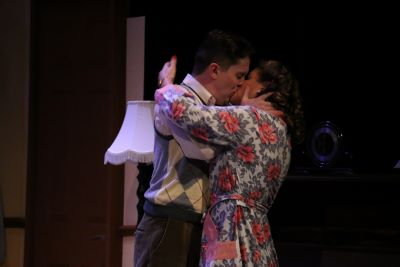 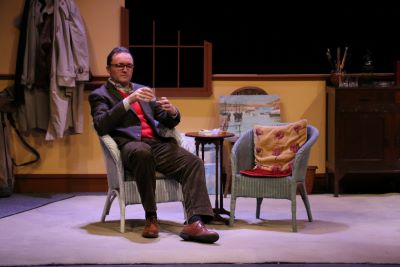 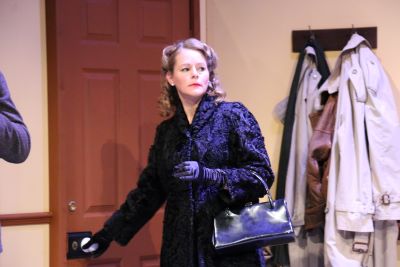 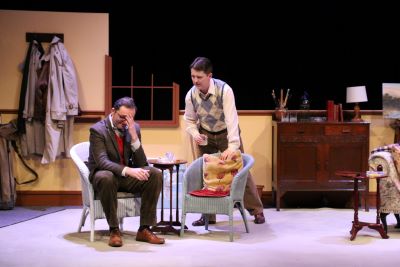 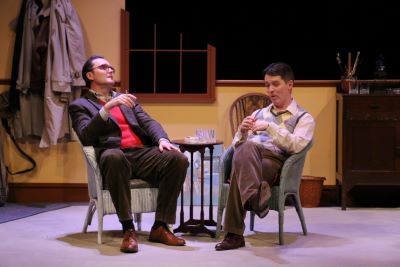 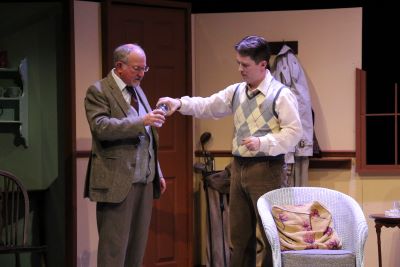 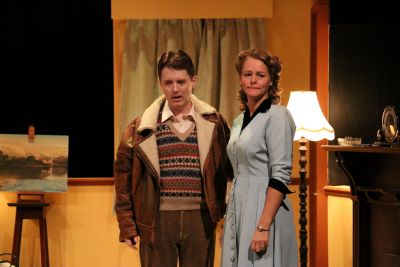 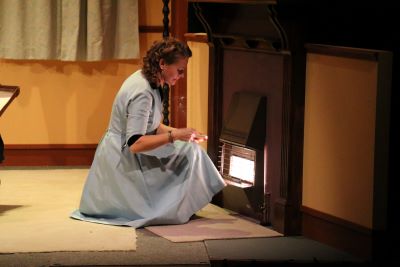 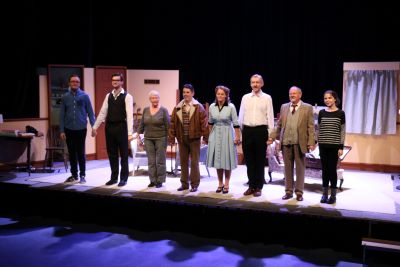